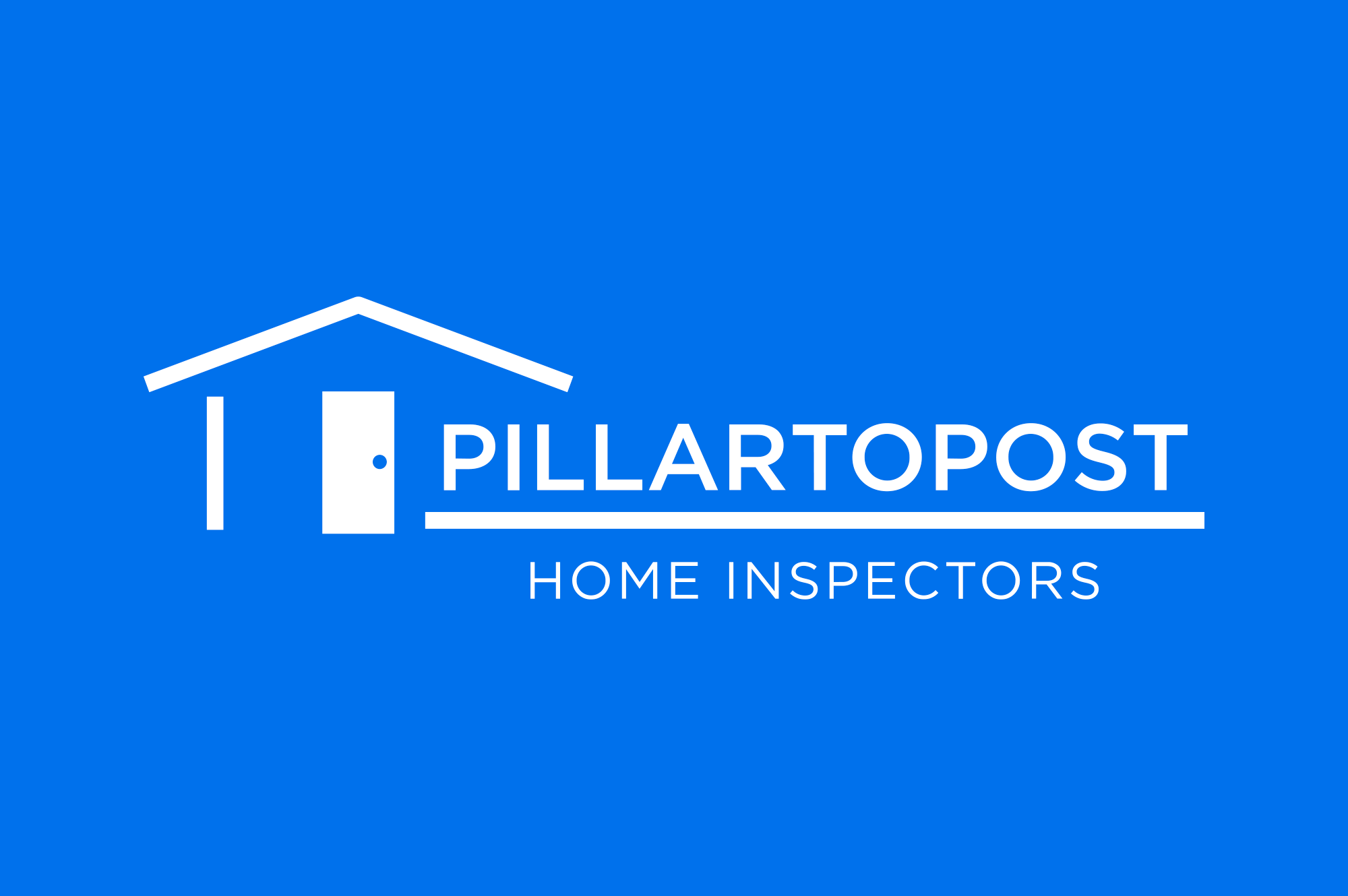 Marc Kusinski might best be described as a human Swiss Army Knife because his wide-ranging background and skills are comparable to the famous Swiss icon of versatility. He worked in the kitchens of some of the country's finest restaurants, served in an infantry battalion during the Iraq war, and became a tech wiz and started his own company. It's all part of the intrigue of the 47 year old who recently added another title to his resume: franchise owner. Kusinski is the new owner of Pillar To Post Home Inspectors, serving the Dallas-Fort Worth Metroplex and Rockwall County.

Simple math quickly demonstrates that a home inspection is money well spent when making what is typically the largest single investment most people will ever make. "That's one piece of advice that's hard to argue." said Kusinski, who launched operations Dec. 1. "No one needs surprises with what they are spending to buy a home in today's market". And as far as choosing home inspection as a new career, these are industry facts. The U.S. building inspector industry, measured by revenue, is estimated to have a market the size of $4.9 billion currently, according to global research firm, IBISWorld.

So, while Kusinski is helping potential homebuyers avoid unexpected surprises, he can calm their anxieties by regaling them with his storied past that took shape in his early teens when he began apprenticing with multiple chefs. After graduating from high school, Kusinski attended the Culinary Institute of America, where he was fortunate enough - or unfortunate enough, depending on your perspective, Kusinski adds - to be selected for an externship at Le Bec Fin, a French restaurant in Philadelphia that a 1994 Conde Nast readers' poll ranked as best restaurant in the country.

"The experience was eye-opening and gave me an insight into the industry. Hell's Kitchen (the reality cooking competition show hosted by Gordon Ramsay) had nothing on the work environment at the restaurant." said Kusinski, who also worked at other acclaimed restaurants such as the Green Hills Inn, Tavern On the Green, and the Rainbow Room.

Kusinski eventually decided he's had enough of the restaurant industry and joined the United States Army, where he was offered a position on the Army culinary team but turned it down to remain with his infantry battalion. "I spent two years in the Army during Desert Storm," he said.

After leaving the military, Kusinski was undecided about his future. But he realized he enjoyed and had an aptitude for another field: technology. The Army had trained him on battlefield GPS systems and Kusinski gained an understanding of ballistic computers and encrypted communication systems. He moved to Dallas, attended technical school, and was hired by General Electric as a technical support analyst, taking technicians calls and writing procedures for issues they encountered.

But Kusinski's IT foray was just beginning, and his Swiss Army Knife skills were put to use again. During a visit to his insurance agent's office, he realized their IT operations were a technical mess, so Kusinski offered to help. He was hired to rebuild the office's network in his off time, learning the more than 30 programs that were used. The task proved to be much more difficult than Kusinski ever imagined, but word of his skills spread throughout the industry, and he soon found himself supporting hundreds of offices. After consulting for several years, Kusinski was asked to become the MIS director for an insurance related startup. He helped grow that company before leaving to start his own company - AWT Support in Rockwall, Texas - which provides storefront technological repairs and consultation services for small businesses.

"However, as time went on, I realized I disliked technology and the ever evolving and constant changes it represented," Kusinski said. "However, what I did enjoy were the opportunities to sit down with architects, general contractors, and owners. I had been on hundreds of building sites throughout the years designing the technical infrastructure. What I wanted to do was work within the construction industry without the burden of the ever-changing world of technology."

As one might expect, one of the many reasons Kusinski chose Pillar To Post Home Inspectors is the innovative technologies the company introduced in the past 18 months. These advanced technologies, along with the business model, provide an exceptional home inspection with unique and innovative features that are all delivered within a seamless brand experience. All developed pre-pandemic and ready to be utilized when the pandemic struck, the new features further highlight Pillar To Post Home Inspectors standing as a visionary in its industry. The package is now known as the Ultimate Home Inspection and it's revolutionizing the home inspection industry. So much so that the company was just awarded the much-coveted Best innovators by Franchise Update Media in the category of "best customer service tools."

"Pillar To Post Home Inspectors is a national brand with a great reputation," Kusinski said. "When I spoke with some of their current franchisees, I asked them all one simple question: Would you be where you are right now without Pillar To Post?" Kusinski said. "Every single person said No. They told me the level of support is amazing and they would not be a success without Pillar To Post Home INspectors. That was all I needed to hear."

About Pillar To Post Home Inspectors®
Founded in 1994, Pillar To Post Home Inspectors is the largest home inspection company in North America with home offices in Toronto and Tampa. There are nearly 600 franchises located in 49 states and nine Canadian provinces. They’ve ranked in Entrepreneur Magazine’s Franchise500® for 26 years. Long-term plans include adding 500 to 600 new franchisees over the next five years. For further information, please visit www.pillartopost.com or for info about a franchise go to www.pillartopostfranchise.com