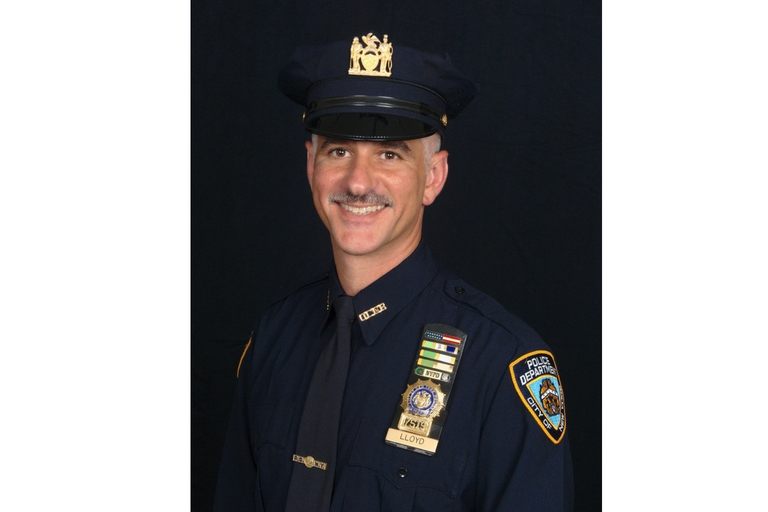 It's no stretch to say that Matt Lloyd knows a thing or two about "detecting problems". And in the home inspection industry, that's a good thing.

Since last April, the 47-year-old Haymarket resident and his wife, Lisa, have been serving Northern Virginia as franchisees of Pillar To Post Home Inspectors, the largest home inspection company in North America.

Lloyd began his second career after spending 23 years in law enforcement, beginning in the early 1990s as a New York City police officer and detective before transitioning to the Federal Service within the Department of Homeland Security following the Sept. 11, 2001 terrorist attacks.

After retiring from law enforcement, Lloyd spent months researching his post-vocation career and was literally in the process of opening a business when he came across an online banner ad for Pillar To Post.

"I sat with my chin in my hand for what seemed like a very long while. I was contemplating how and when, but never if. I just knew. This was it, right up my alley," Lloyd said of the Pillar To Post opportunity.

It helped that Lloyd had been rebuilding "little-loved" homes since he was 16 and had a strong understanding of carpentry, electrical work and plumbing. And given his background, Lloyd naturally put the microscope to the Pillar To Post business model.

"I did what I was trained to do, I investigated," Lloyd said. "And I discovered that Pillar To Post was the most respected name in the industry. It was the benchmark to which all others aspire. As a former New York City detective - whose motto is 'The Greatest Detectives in the World' - I could relate to that. I wanted to be part of a phenomenal organization with no equal."

A professional evaluation of more than 1,600 items inside and outside the home is the core of Pillar To Post home inspections. All Pillar To Post inspectors are members of regional, state, national and provincial associations across the United States and Canada, and all inspections are conducted within the Standards of Practice of those associations.

After spending 23 years "being told when I would be available to work - missing more than my share of birthdays, weddings, communions and holidays," Lloyd sought a career where he was the decision-maker.

"I was going to be the master of my destiny," Lloyd said. "I would succeed or fail based on my own personal work ethic," he said. "And in this career I wanted to encounter people at their best, not when things were going wrong in their lives."

It should come as no surprise that Lloyd brings the same dogged determination that he used as a detective to his role as home inspector. He knows what he does well and his clients are the benefactors. That's why, with the basics of running the business under his belt, he's concentrating on further building his business.

"I am one hell of an inspector, but it makes not one iota of difference how good I am if no one knows 'who' I am. We spend a lot of time figuring out ways to get our faces and Pillar To Post's name in front of as many realtors, brokers and organizations as possible," said Lloyd, who also calls his business partner and wife, Lisa, his "alternate perseverance."

Lloyd said Pillar To Post is uniquely positioned for growth. While a study from the National Association of Home Builders (NAHB) found that the average buyer of a single-family home will stay in a home about 13 years before moving out, Lloyd said that timespan is much shorter in the National Capital Region because of the constant ebb and flow of the region's political, civilian-federal and military-based population.

"Combining that with an upcoming change in administrations and the tremendous boom in residential building means an ever-increasing share of an ever-increasing market of home sales that will have to be inspected," Lloyd said. "And with more than one-third of current home inspectors reaching retirement in the next 36 months, the business outlook is stellar for the home inspection industry."