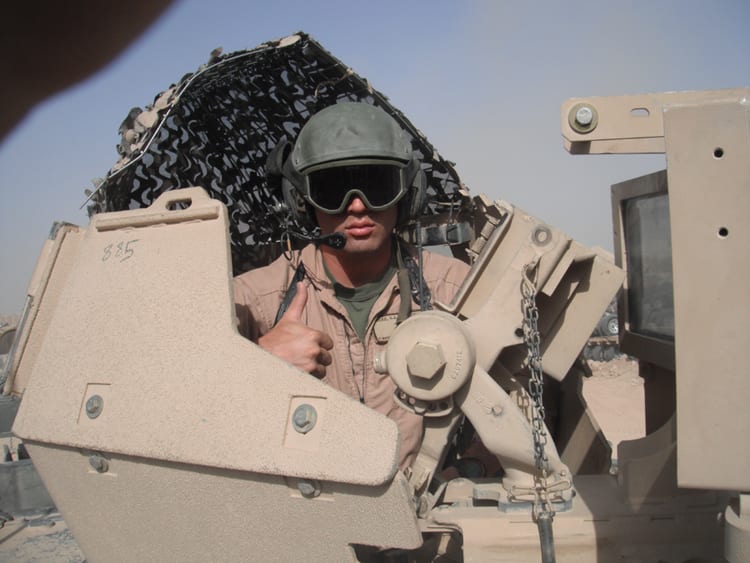 Spencer Velez knows how to use his expertise and skills. He served in the U.S. Marine Corps for 14 years. The now 35-year-old deployed to Afghanistan in 2011 as a part of Operation Enduring Freedom and was awarded the Navy and Marine Corps Commendation Medal for superior performance of duties while serving in a direct combat service support role.

As if those achievements werenâ€™t enough, Velez then completed graduate school at the University of Southern California (USC) earning a Master of Business for Veterans (MBV) degree in a program designed to leverage the management and leadership experience gained during military service.

While attending graduate school, he applied these skills to his role in Corporate Compliance with The Walt Disney Company. In that role, he ensured wherever Disney products were manufactured, the workers were provided a safe and inclusive environment. 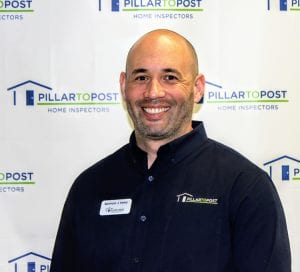 The brand is a favorite among veterans such as Velez. Pillar To Post Home Inspectors is a member of VetFran, a program of the International Franchise Association that helps vets purchase franchises and it has achieved 5-star status in that program, the top ranking possible. In 2018, one-third of new Pillar To Post Home Inspectors franchisees were military vets. â€œPillar to Post provides a service that brings people happiness and positively impacts the community by educating the client about the home â€“ purchasing a home is a big and exciting step and we are a part of that journey,â€ said Velez. â€œI have great plans to grow the business to its maximum potential with multiple professional home inspectors and valuable services. I will be a leader built on a reputation of respect and hard work which I learned through my military service.â€

A professional evaluation both inside and outside the home is at the core of Pillar To Post Home Inspectorsâ€™ service. Pillar To Post Home Inspectors input data and digital photos into a computerized report that is printed and presented on site. All information is provided to clients in a customized binder for easy reference, allowing homebuyers or sellers to make confident, informed decisions.

Founded in 1994, Pillar To Post Home Inspectors is the largest home inspection company in North America with home offices in Toronto and Tampa. There are nearly 600 franchises located in 49 states and nine Canadian provinces. The company has been named as Best in Category in Entrepreneur Magazineâ€™s Franchise500Â® ranking for 19 years in a row. Long-term plans include adding 500 to 600 new franchisees over the next five years. For further information, please visit franchise.pillartopost.com.

Pillar To Post has a team of franchise experts at the ready to answer any questions you are bound to have.