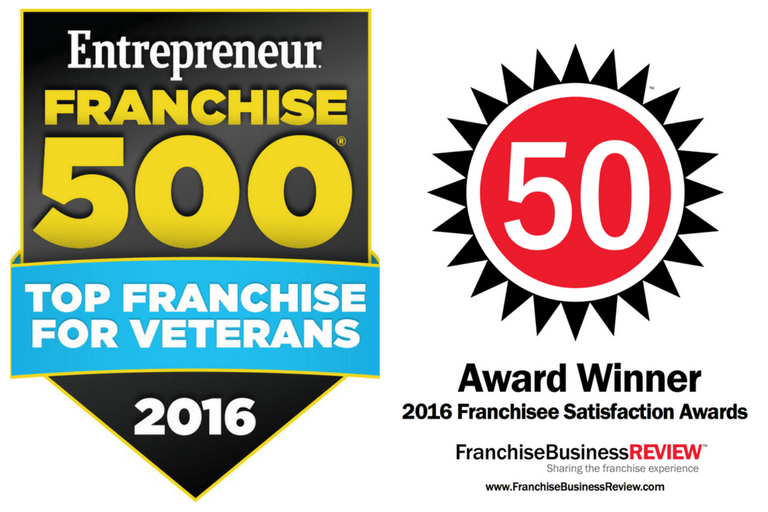 Raise Veterans Discount from 10% to 20% on Franchise Fee

Pillar To Post Home Inspectors has achieved the highest position in the Top Franchise for Veterans ranking in Entrepreneur Magazine for 2016. This prestigious honor is the sixth such ranking from the famed business publication for Pillar To Post Home Inspectors. The company ranked as follows in the magazine's January edition of the Franchise 500: #1 in their category of Home Inspection, Best of the Best, Fastest Growing Franchise, Top Home-Based Franchises and Top Low-Cost Franchises. In addition, the booming chain has already awarded 70 additional franchises since January of this year.

"We couldn't be more thrilled with this honor," said Dan Steward, President & CEO of Pillar To Post Home Inspectors. "It says so much not only about how hard we've worked but how hard our franchisees have worked and maintained absolute integrity in their home inspections."

Pillar To Post has been named by Franchise Business Review's rankings of Top 50 in Franchisee Satisfaction, Top 30 among Home Service Franchises and Top Low-Cost Franchise for 2016.

"We have been doing so well and are so honored to be named among Entrepreneur's Top Franchises for Veterans," said Eric Steward, Marketing Manager for Pillar To Post. "The veterans who join our system end up as top performers. Our business model and structure and culture seem to be a perfect fit for those leaving the military. As a result, we have recently added an additional 10% discount on our franchise fee for veterans, going from a 10% discount to a 20% discount for them.